SAP S/4HANA implementation partners on cloud vs. on premises 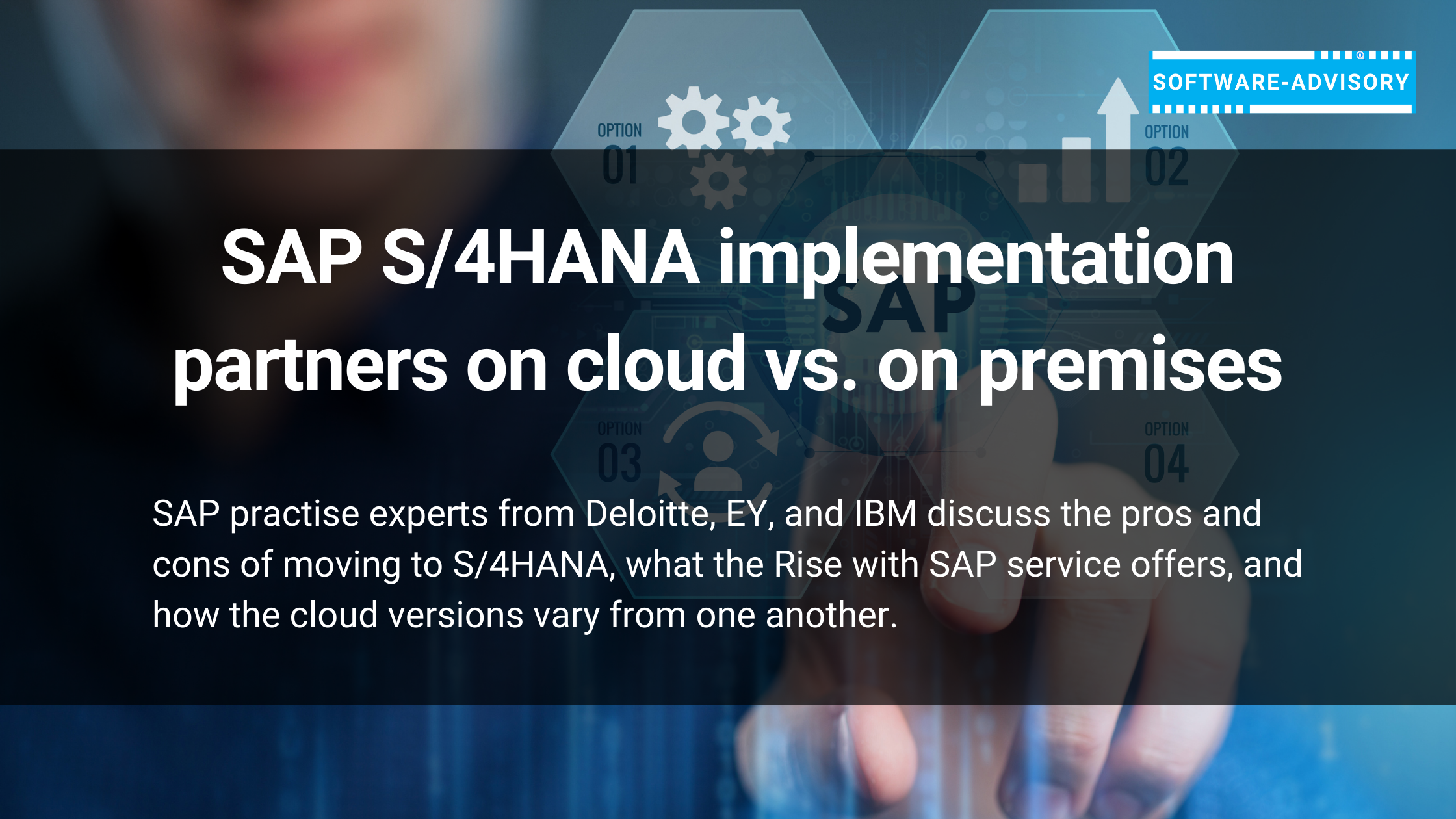 Moving everyday business activities to SAP's newest ERP platform, S/4HANA, may be a daunting endeavour loaded with complexity, uncertainty, and even terror.

For starters, S/4HANA Cloud differs significantly from the on-premises and private cloud versions. The vendor's 2027 deadline for S/4HANA migration and 2030 support sunset for Company Suite puts even more pressure on enterprises to adopt the optimal version of S/4HANA to enjoy its significant benefits without hurting the business.

We learned a lot from talking to people who live and breathe S/4HANA installations. Some of S/4HANA's early adopters were surprised by some of these.

One key insight was that S/4HANA on a public-cloud hyperscaler like Amazon Web Services or Microsoft Azure is now available as part of SAP's Rise with SAP subscription service.

Kleinheksel and Rothermel said Rise with SAP often appeals to clients that desire the data privacy and security benefits of a private cloud. It provides customers with a single-tenant SaaS instance of S/4HANA, which means the software code and data are theirs alone.

As expected, S/4HANA on-premises was found to have more ERP modules and features than S/4HANA Cloud, particularly for specialised operations such as manufacturing and logistics. This was confirmed by the three experts. Having a highly customised on-premises SAP ERP system is one of the most significant barriers to moving to the more simplified and general S/4HANA Cloud platform.

S/4HANA Any Premise, a "cloud" version that operates on the same codebase as on-premises S/4HANA, is preferred by many SAP clients. It's an infrastructure as a service that gives them all the benefits of cloud computing while also allowing them to operate the more robust on-premises version of the software. However, they must upgrade to S/4HANA from their current ERP in order to do this.

SAP S/4HANA "does things differently than the prior versions of SAP," Costello added.

In addition, the knowledgeable consultants shed light on why so many users prefer to start with Central Finance, the initial ERP module on S/4HANA. Organizations don't view accounting and financial reporting and analysis as competitive differentiators since they tend to be generic (much of this sameness is mandated by legislation). This means that moving purely financial data into S/4HANA is easier than moving the specialised manufacturing and product-development systems to the cloud.

SAP S/4HANA Fundamentals: A Quick ReferenceComplexity is well-known as a characteristic of SAP software. That's hardly surprising, given that many of the world's largest... 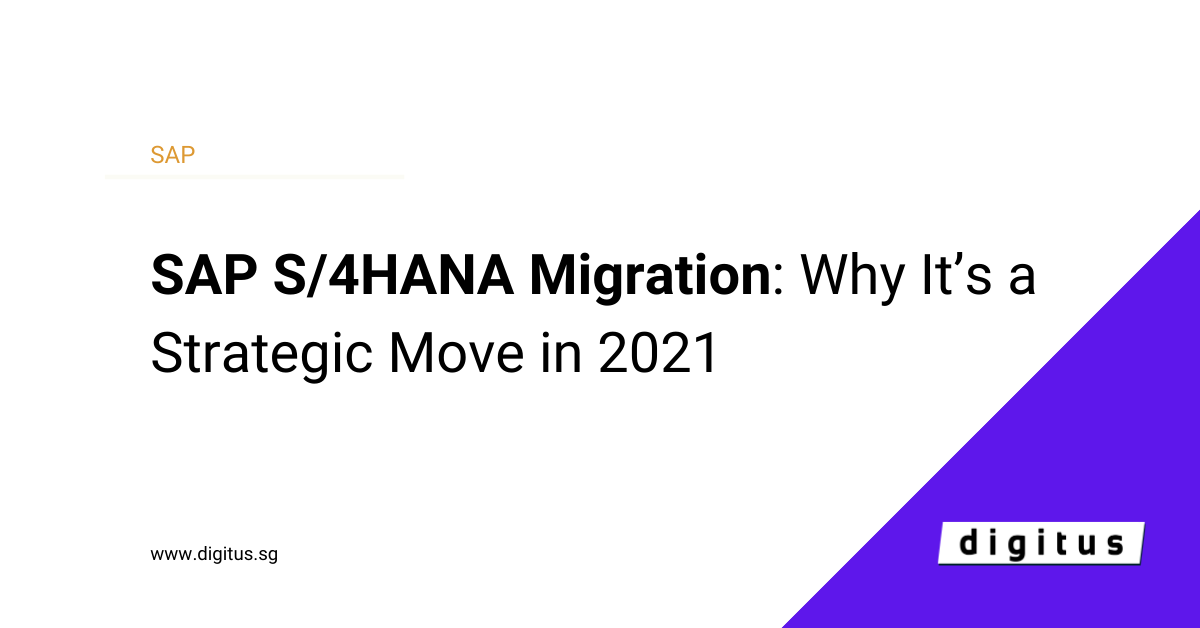 Switching to another ERP system has its pros and cons, but an SAP S/4HANA migration is inevitable. In Asia-Pacific, the 2027 deadline for current ECC systems has...